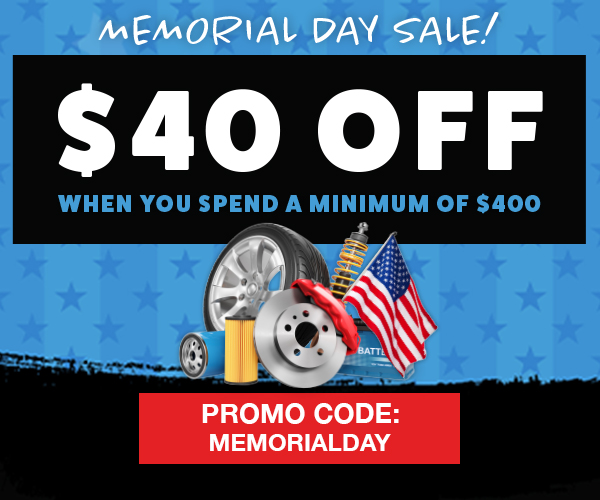 There are similarities between a vehicle strut and a shock absorber. Both perform a damping function that can improve a vehicle's ride quality. But these components also differ in key ways.

Let's take a detailed look at the similarities and differences between a car's strut and shock absorber. 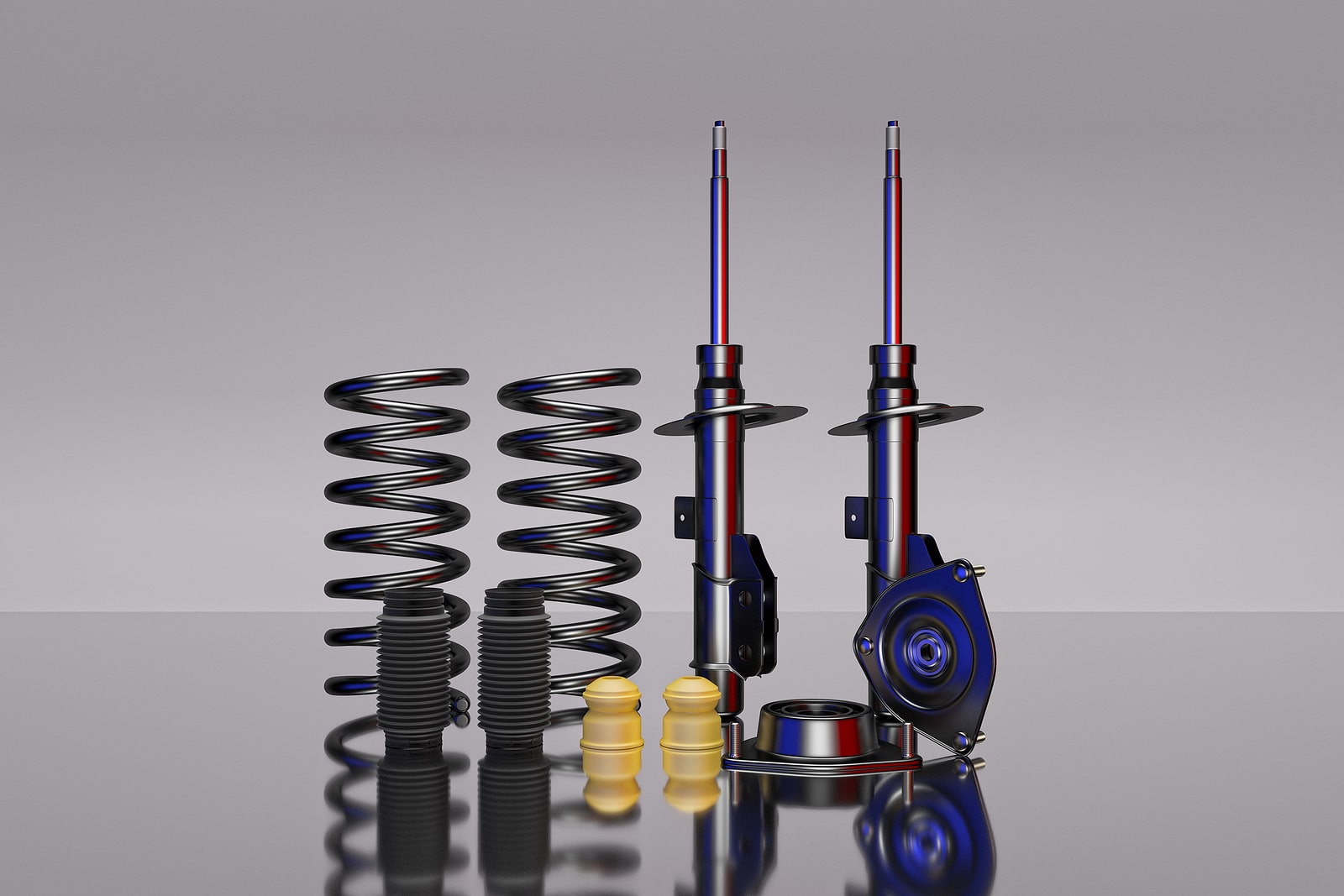 What is a strut?

A strut is a part of a car's suspension system found on many modern vehicles. You can find it on vehicles with an independent suspension and on vehicles that are front-wheel drive. It's also found on some rear-wheel-drive vehicles.

This part replaces the upper control arm and upper ball joint that are typically used in conventional suspension systems. Each strut includes a coil spring; this is used to help support the vehicle's weight. You'll also find a strut housing included with each strut, and this part provides structural support for the unit. Each strut includes a damping unit that's used to control the movement of the vehicle's spring and suspension.

What do struts do on a car?

A strut performs two key roles. First, it acts as a damper that controls a car's spring and suspension movement. By doing this, a strut can give a vehicle a smoother, more comfortable ride. Second, each strut supports the vehicle's suspension. In this function, each strut supports a car's springs and can help keep the tires in an aligned position.

How many struts are on a car?

What are shocks on a car?

What do shocks do on a car?

Your car's shock absorbers give your vehicle a smoother, more controlled ride. They are hydraulic damping devices that are sensitive to velocity. The amount of resistance provided by the shock absorber increases with the amount of movement generated by the car's suspension.

A strut and a shock absorber are similar in that they both work hard to help give your vehicle a smoother, more refined ride. When you're traveling over rough road surfaces, each shock and strut does its part to keep harshness out of the cabin.

A shock absorber has one role: It helps absorb bumps so that the car delivers a comfortable ride. In contrast, a strut has a couple of roles. As with a shock absorber, it helps absorb bumps to improve ride quality. But a strut also plays a key part in supporting the car's suspension system. Each strut helps bear the weight of the vehicle, and this has an impact on overall control and maneuverability.

When to replace shocks and struts on cars

There are some indicators that will let you know if these parts need replacement. If your car's ride quality has suddenly become unusually bumpy or if you have poor steering response, it could indicate a strut or shock absorber issue. Other signs that indicate that there's a strut or shock absorber problem include unstable braking and unusual wear patterns on the car's tires. The Federal Trade Commission advises that worn shock absorbers can cause poor cornering.

Signs of bad struts on a car

These signs indicate your car may have a strut that needs replacement:

PreviousWhat Are the Signs of a Bad Alternator?

Next How Long Do Common Car Maintenance and Repair Tasks Take?