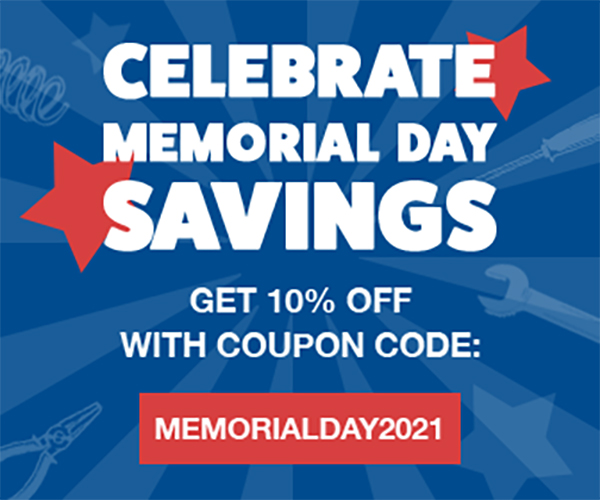 If your car's ABS light illuminates, it can be alarming. What does this warning mean, and how should you handle it? To fully understand this issue, we need to take a closer look at your car's ABS system and the role it plays in your vehicle's operation. 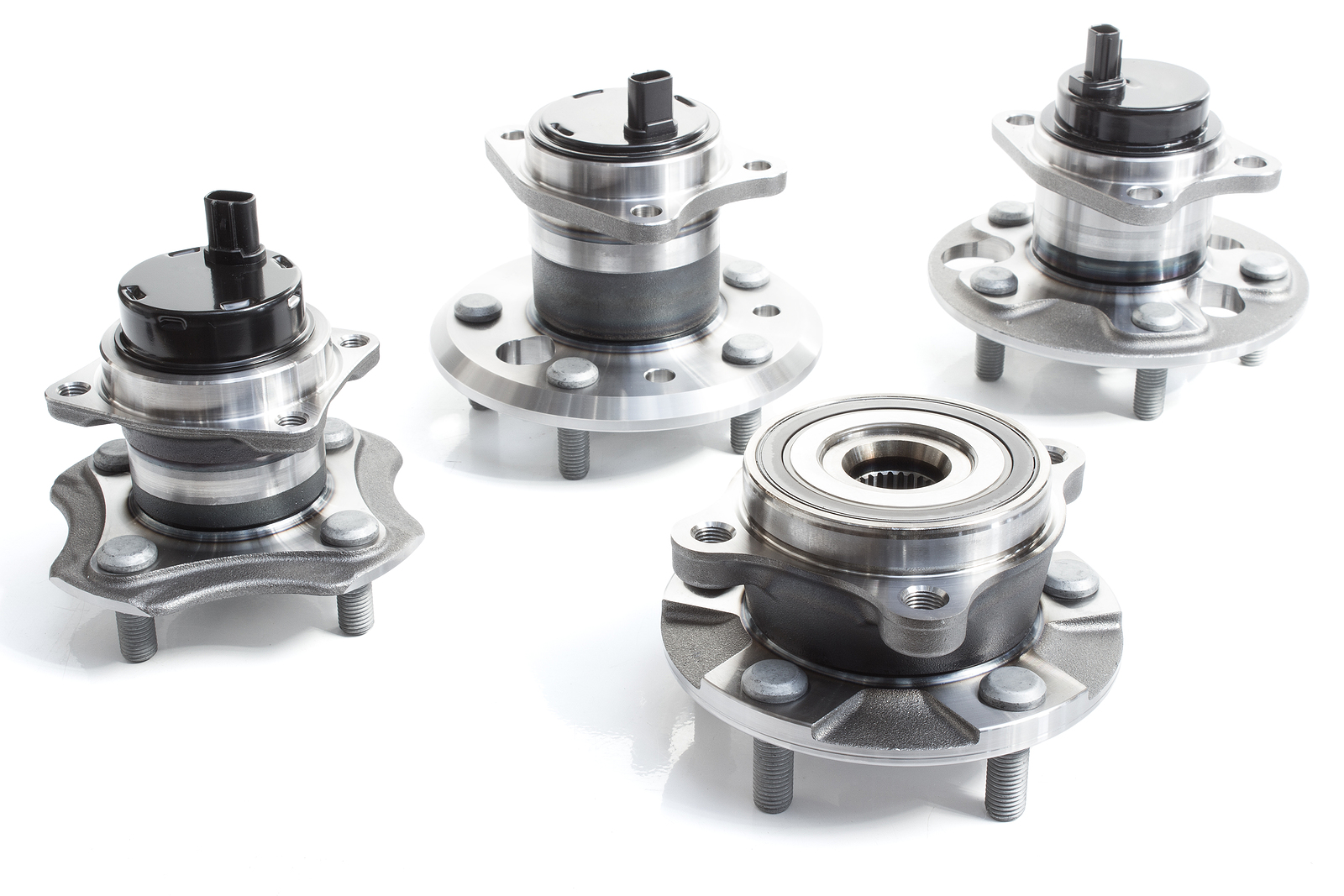 What Is ABS in Cars, and How Does It Work?

ABS stands for anti-lock braking system. So, what does ABS do in a car? This system helps your car brake more safely and effectively. Before ABS existed, a car's wheels were susceptible to locking up under hard braking. ABS prevents this type of wheel lockup from taking place. By performing this function, your car's ABS module gives you greater control of your vehicle. Ultimately, it can help prevent the car from skidding.

Your car's ABS tracks the rotation of your car's wheels. It's able to do this thanks to sensors located on each wheel. The sensors send messages to the car's engine control unit (ECU). If the sensors detect that a wheel is likely to skid or lock up, the ECU will respond by automatically adjusting the car's braking. By sporadically releasing the brakes, the ECU can prevent the wheels from locking up. This will prevent skidding and allow you to retain control of your vehicle.

There are two different types of ABS: 4 wheel and 2 wheel. With the 2-wheel version, the ABS is applied to just two wheels. With the 4-wheel version, all four of the car's wheels benefit from ABS under sharp braking.

Each car with ABS has a special, dedicated warning light located on the dash. This is known as the ABS light.

Why Is My ABS Light on in My Car?

With ABS brakes, problems are brought to your attention via the illumination of the vehicle's ABS light. If the ABS light stays on in your car after you start the engine, it indicates there may be an issue with the vehicle's ABS module.

However, a faulty ABS module isn't always the culprit. There are other reasons why this light may become illuminated. These include low brake fluid, a defective speed sensor, and a bad hydraulic pump.

Typically, the ABS light illuminates automatically when you start your car. This happens because your car always checks the ABS once you turn the ignition. If the ABS module is in good shape, the light will go off a moment or two after you start the vehicle. However, if there's a problem with the ABS (or one of the other issues listed above), the light will stay on after the engine is running.

Is It Safe to Drive with the ABS Light On?

It's safe to drive with the ABS light on over the short term. Even though there may be a problem with the ABS, your car's normal braking system will still function as it should. What does that mean? That means the brakes will still work to slow and stop the car. However, the ABS may not be on hand to prevent the brakes from locking up. This means the car may be susceptible to skidding if you need to brake hard in an emergency.

Because of that, your car may not be able to brake as safely as it should. If the ABS light in your car is illuminated, it's essential that you schedule a visit with an auto repair shop so that the issue can be investigated and corrected.

There's one caveat to keep in mind. Your car has a brake warning light that's separate from the ABS light. If both the brake light and the ABS light are illuminated, it indicates that there's also a separate issue with your car's normal braking system. If these lights are on, your brakes may fail completely if you need to bring the vehicle to a stop.

If both the brake warning and ABS lights stay on in your car, don't remain on the road; bring your vehicle to a steady stop as soon as possible. Stop in a safe place and have your vehicle towed to an auto repair shop so the issue can be remedied.

What Are the Symptoms of a Bad ABS Module?

As we've mentioned, one symptom of a bad ABS module is an ABS light that stays on once the engine is running.

But that's not the only symptom. There are other signs that indicate your car's ABS needs attention. Here are a few things to look out for:

Can Worn Brake Pads Cause the ABS Light to Come On?

Your car's ABS module plays a key role in vehicle safety. If the ABS light is triggered, it's important to address the issue quickly.

Next Nitrogen vs. Air in Tires: Which Is Better?